Choose the Right Kind of Control for Your Heater

Heating can be critical in many processes, but when it’s not properly controlled the results can range from inconvenient to catastrophic. Things catch fire, plane wings ice up, and biological tests give wrong results. That’s why heating applications need controllers. A typical heating design has three functions: sensing to indicate temperature, control to issue commands based on that information, and heating to carry out the controller’s directions.

The most basic type of control operation is on-off switching like that of a traditional home thermostat. At the other end of the sophistication spectrum are multi-zone model-based controllers that learn, using algorithms to analyze heat requirements by location, time, and use patterns and control heating accordingly.

PID control systems—the term stands for proportional, integral, derivative—are designed to smooth out the operation of an on-off system and prevent “porpoising,” the jerky up-and-down operation that would occur if the system had only the binary options of on or off. Even the simplest home thermostat has an adjustable delay function that controls how quickly the thermostat and the system it controls can switch on and off. PID systems can be, in this sense, forward looking, and their tuning determines what factors besides temperature feedback from the sensor to consider in making decisions.

Minco offers a variety of options for heater control. The classic three-component system consists of separate sensing, control, and heating components. Minco’s CT425 controller finds a place in many such assemblies. It reads two different temperature sensors and controls heaters with both solid-state and mechanical relays, offers PID and on-off heater control, and features a convenient Windows interface for configuring. This type of system is the most accurate and consistent and offers the most flexibility in choosing components. Their downside is that they typically cost the most, take up more space, and require the most assembly.

For those applications requiring a more simplified setup, Minco’s Heaterstat™ product line combines the heater and sensor into one unit but still has a separate controller. Heaterstat systems sense temperature with a heating element whose resistance varies with temperature. In operation the system briefly shuts down power to the heater and tests its resistance. When resistance indicates that target temperature has been reached, the separate controller shuts down heating power but keeps checking resistance until it indicates that heating should resume. Two-component Heaterstat systems are somewhat less accurate and consistent than three-component systems, but they typically cost less. They are also easier to assemble and take up less space.

Minco’s SmartHeat SLT™ line of self-limiting heaters take that simplicity to a new level, combining all three functions into a single component. SmartHeat heaters use a patented silicone layer to automatically regulate temperature. As the heater approaches its setpoint, the silicone layer’s resistance automatically increases, regulating the power to the element to maintain the setpoint. SmartHeat is the least accurate and consistent of the three configurations, and has its temperature set point “baked in” at manufacturing. On the plus side, it is the most compact and easy to install of the three configurations. It also offers the lowest cost of ownership and the added benefit of absolute protection from overheating.

Each of these three options offers different advantages depending on the project. For help in selecting the best configuration, contact Minco today. 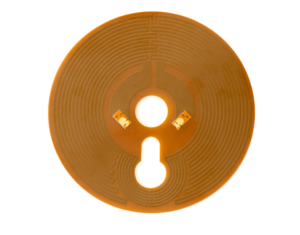 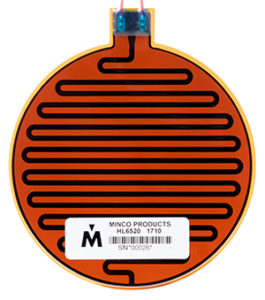 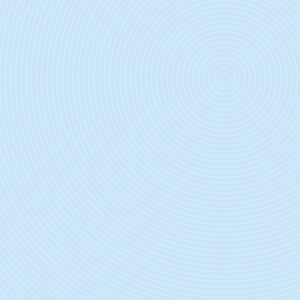 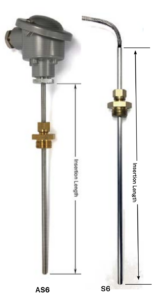